Researcher He Jiankui from Shenzhen, China, claims that he was able to create the world's first genetically modified people.

A Chinese scientist says that the twins' DNA was amended to enable children to resist possible HIV infection. The geneticist changed the embryos to seven couples during the treatment of infertility with one pregnancy at the exit. According to him, the goal was not to cure or prevent a hereditary disease, but to try to give children the ability that only a few naturally possess.

Using the CRISPR-Cas9 gene editing tool, he tried to turn off the CCR5 gene, which forms a protein passage that allows HIV to enter the cell.

According to the scientist, it happened as follows:

All men who participated in the experiment were infected with HIV, and all women were not infected, but gene editing was not aimed at preventing a small risk of transmission, Father infections were strongly suppressed by antiretroviral drugs, and there are affordable ways to protect offspring from infection. not associated with gene alterations. Instead, he offered couples an alternative solution that would allow a child to be fully protected from such a fate.

Gene editing took place during IVF or in vitro fertilization. Purified semen from infected semen was placed in the egg to form an embryo. Then a gene editing tool was used.

When the embryos were 3-5 days old, several cells were extracted for experimental editing. Couples could choose to use edited or unedited embryos for pregnancy attempts. 16 of the 22 embryos were edited, and 11 embryos were used in six transplant attempts to achieve a double pregnancy.

Tests showed that both copies of the desired gene were changed in one twin, and one in the other, with no obvious signs of harm to other genes. One copy allows you to still get HIV, although at a much lower risk.

Independent scientific confirmation of the words of the researcher is not received, the results of his experiment on genetic modification are not published in any authoritative scientific journal, where they could be assessed by other experts. But,

The scientist made his recognition on Monday at an international conference on gene editing, which was held in Hong Kong. Later, the scientist confirmed the statement in an interview with the Associated Press. At the same time, He Jiankui believes that by his actions he sets an example to the scientific community, and how this goes on and what to do next, let it decide itself.

Whether we like it or not, the fact remains that large-scale genetic intervention in children right in the womb has become possible. So, we are waiting for a large-scale discussion in society, for which it is worth preparing thoroughly and in advance.

According to The Telegraph Media Group 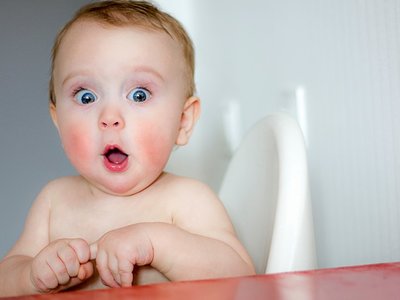 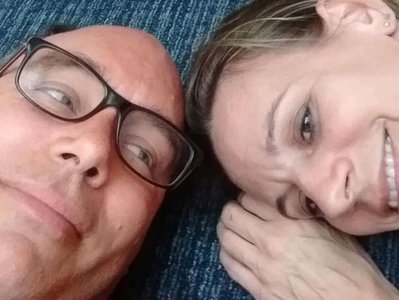 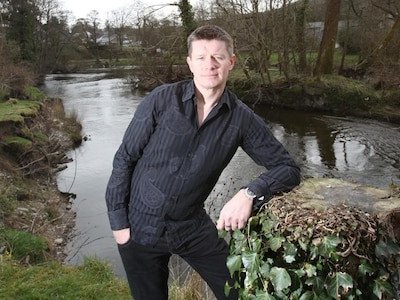 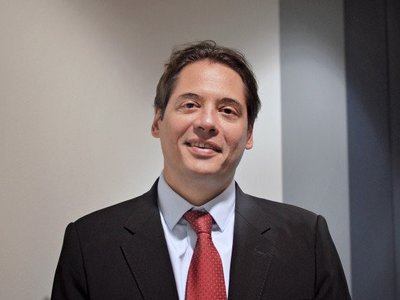 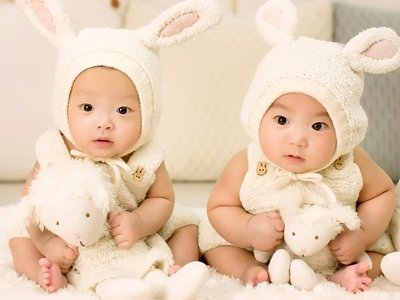 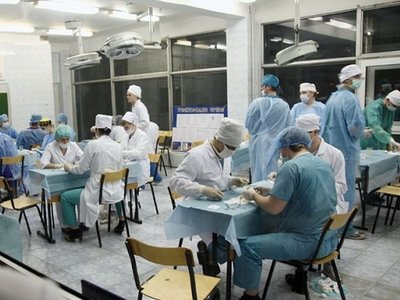 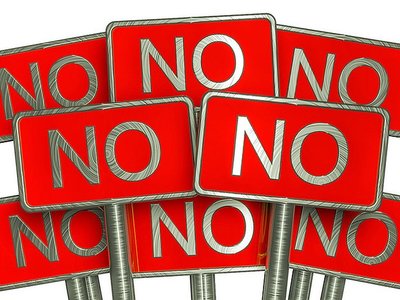 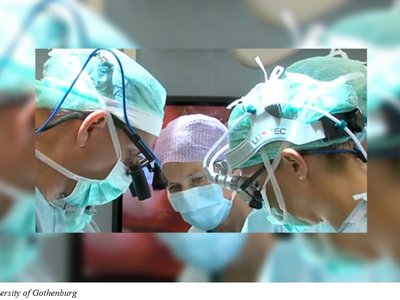