For decades it has been customary in the UK for surrogates to be paid between £12,000 and £20,000. Having handled hundreds of UK surrogacy cases (not just complex and international surrogacy cases, but also routine, everyday UK cases), I have seen only a small minority where there has been no element of benefit or compensation. The family court now routinely authorizes payments to surrogates of more than their expenses, both explicitly in the high court and implicitly in the magistrates’ court, where sums are accepted at face value. The case law makes clear that payments will always be authorised after the event where this is in the child’s best interests. There has never been a case where an order transferring parenthood has been refused.

However, despite the flexibility that has evolved, the current rules are problematic, for both parents and surrogates. Those going into a UK surrogacy arrangement are unclear about what is permissible, with the law seeming to require one thing but actually allowing something else. We have seen some cases where parents have misled the court, and we frequently see honest parents wracked with anxiety that their child may be taken away if they cannot justify their agreed payments against expenses when they make their court application after the birth.

What we need is transparency, and acceptance that there is nothing wrong with surrogates being compensated beyond their out-of-pocket expenses. Surrogates are amazing women who selflessly give up a year or more of their lives to help someone else have a family. It is not unreasonable for that to be acknowledged financially. Liberalizing the law will not mean that surrogates have to be compensated, and those individuals and organizations who are passionate about sticking to an expenses framework can do so. But there should also be the freedom to compensate without having to hide or fudge it.

We also need more understanding about surrogacy. Surrogates understandably don’t want to be painted as motivated by money, since the truth is that they aren’t. Altruism is always the primary motivator for a process that requires such enormous effort and commitment. Surrogates do this because they want to help create a family rather than to make money, even if there is also an element of compensation. We need to keep educating people about that.

Some worry that liberalizing compensation will turn surrogacy from a relationship to a transaction. But where is the evidence for that? Close and enduring relationships between parents and surrogates are common, not just in the UK (where in theory payments are restricted) but also in the US, where compensation is openly paid and agreements are made upfront. What we see on the ground is that the clarity of the US approach to surrogacy actually supports the relationship, with the finances agreed and then put to one side, and with each side feeling the other is benefiting too. Lifelong friendships are common and to be encouraged whether compensation is paid or not.

The most valid concern about commercializing surrogacy is the risk that vulnerable women may be incentivized to become surrogates because they need the money, and may ultimately regret their choices or suffer harm. That is a real worry and one we do need to address. But the answer is not an unenforceable restriction on payments. It is putting in place proper safeguards to ensure that women understand the risks and implications of what they are doing and give informed consent before a surrogacy arrangement is made.

UK law currently makes surrogacy an informal enterprise with a legal process that takes place entirely after the event. What we need is regulation at the start, through written agreements, counselling, screening and preparation, and independent legal advice for all sides. This will guard against exploitation far more successfully than law which gives no structure until the baby has been born and then ineffectively seeks to restrict payments which have already been made. 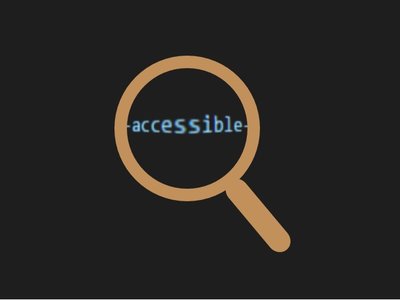 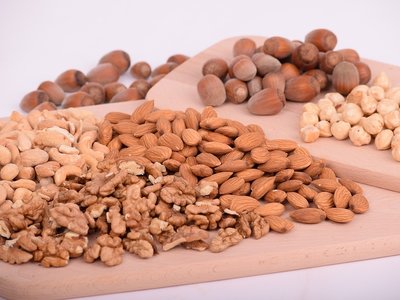